Are you an “early November” decorator or a “post-Thanksgiving” one? We all relate to one of these categories unless you decide not to participate in the dedicated sport known as holiday decorating. Some people deck the halls before Halloween has had a chance to fizzle out, and instead break out the tinsel and stockings! The “norm” for when to decorate for the holidays is debatable, but generally assumed to be after Thanksgiving has come and gone. But who has the right to tell you when it’s acceptable or not to bring out the holiday cheer?! 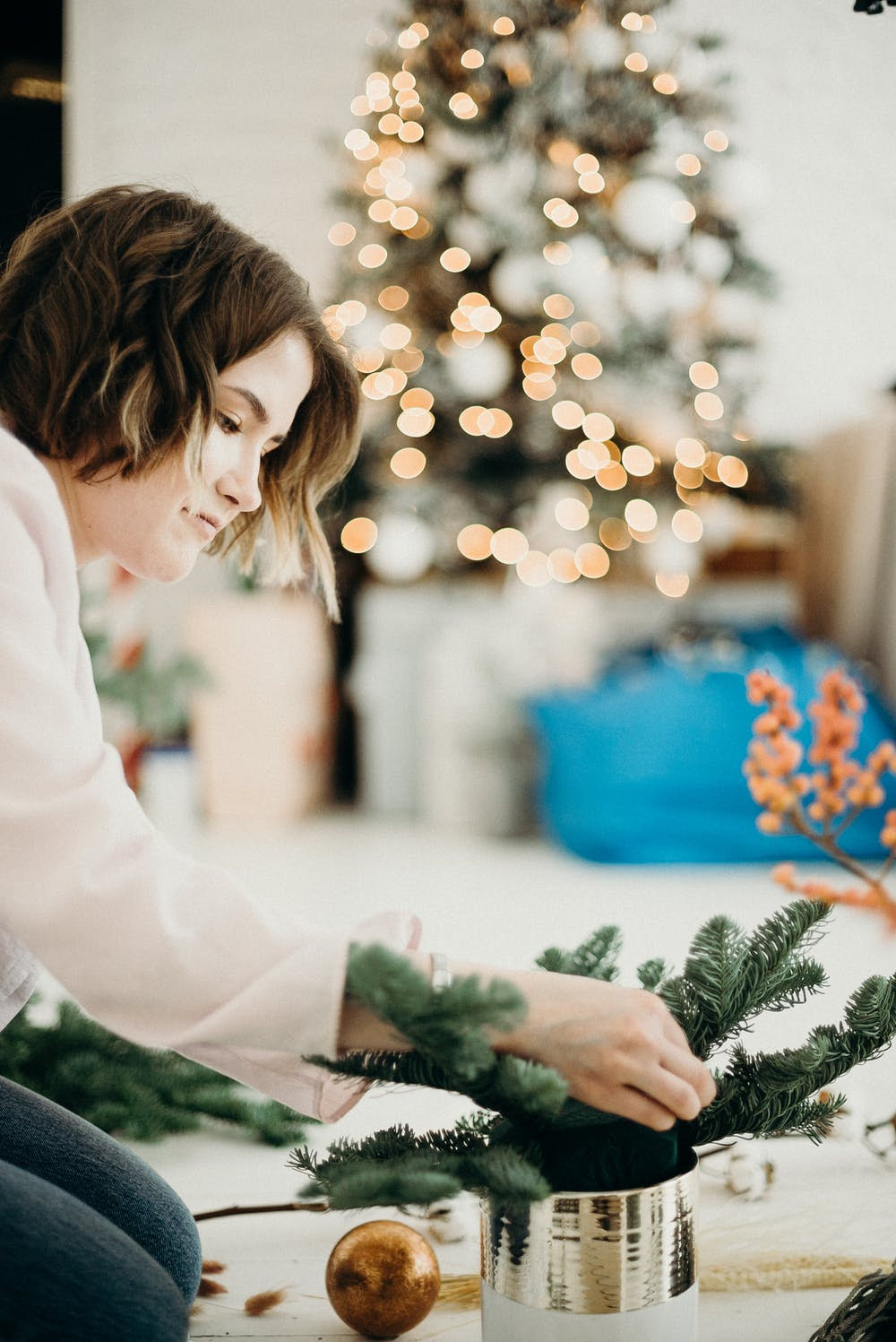 Those “early November” decorators make a strong case by saying that only one month of festivity isn’t enough, which is why they choose to start a bit earlier. It also can be a very hectic time during the first week of December, so starting to decorate earlier may be the key to a less-stressful holiday season. Whichever way you choose to start your month, know that you’re not alone in your preference. 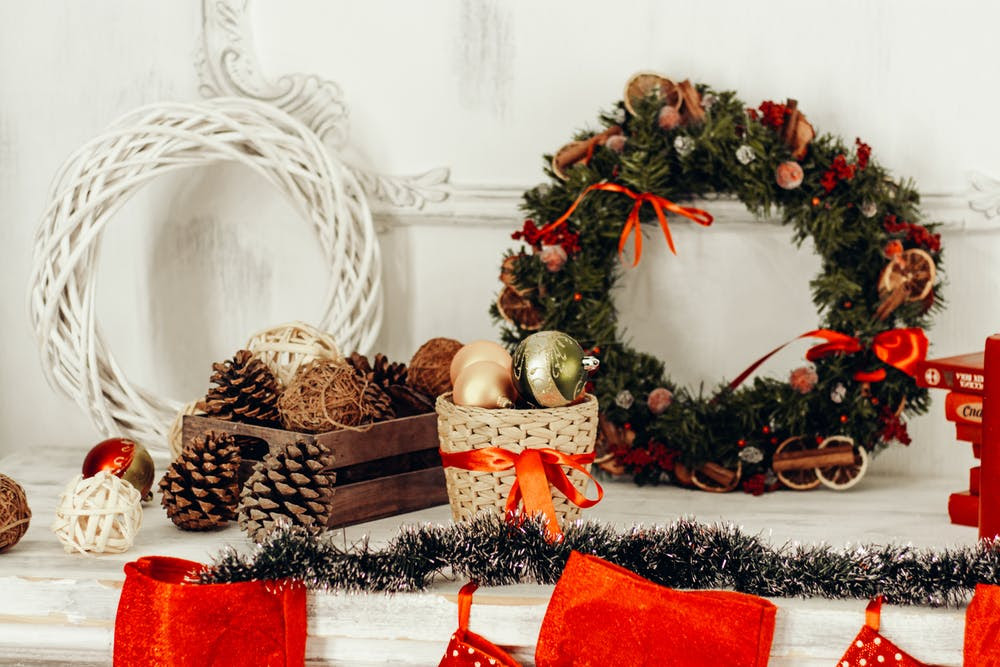